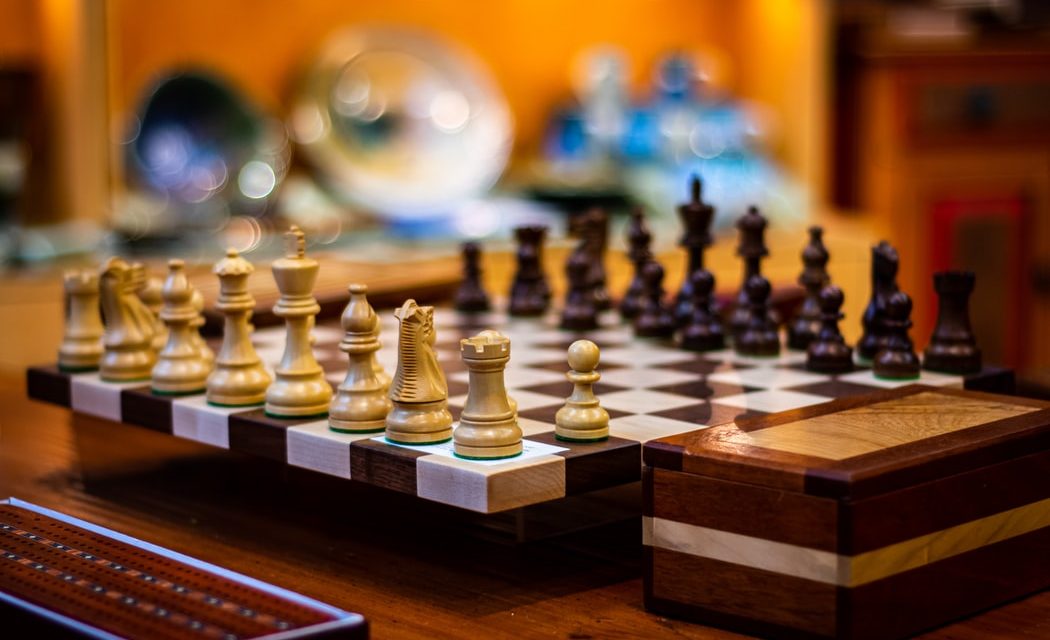 In October 2020, Netflix released a show about a female chess player who struggled to achieve her dreams while combating her addictions. The fictional story of Beth Harmon trying to become the best chess player in the world during the cold war was an instant hit, surprising even Netflix themselves. Starring the beautiful Anya Taylor-Joy, previously known for appearances in Peaky Blinders and The New Mutants, the chess show was not only watched by 62 million households, but it also changed the way that the world looks at chess. Thanks to the incredible filmmaking, costume designs, and the talents of everyone on screen, The Queen’s Gambit was an immediate success that’s had a diverse range of effects on everyone who watched it.

The book that the series is based on was released in 1983. Written by Walter Tevis, it was one of his lesser-known works and wasn’t even mentioned in his obituary when he died in 1984. Now, having been turned into a streaming sensation, it is a bestseller, with book sales increasing by an estimated 9,050% in just two months. But it’s not just the source material that’s seen a huge surge of interest. It took just 28 days for the TV adaptation to become the most-watched TV show in Netflix history, and those viewers all wanted to find out more about one of the oldest games in the world. Google saw an 88% increase in the number of people searching for the word ‘chess’ and a 300% increase in the number of searches for ‘Sicilian Defense’.

Three weeks after the release of The Queen’s Gambit, sales of chess sets jumped by an incredible 87% in the US. Some toy companies reported a 1000% increase in sales. That’s after decades of fairly static and flat sales figures. TV shows having an obvious impact on sales figures is not new, but the popularity of The Queen’s Gambit saw a surge of interest in chess that is unprecedented. The website chess.com saw a 500% increase in the numbers of players, and the betting site Betway has blog posts discussing the show as one of the most important shows of the year. There’s no denying the popularity of the show, and that popularity isn’t just in the US. It was also the top Netflix show in 92 countries, including the UK, Argentina, South Africa, and Thailand.

The quality of the filmmaking, the talents of Taylor-Joy and the rest of the cast, and the gorgeous scenery are not the only reason why The Queen’s Gambit has been so successful. By exploring the timeless themes of feminism, mental illness, and substance abuse, the series avoids becoming a pretty, surface-level narrative. Instead, it connects with audiences and reflects the changing world that we live in. Beth Harmon is already being touted as the perfect representation of the modern #MeToo movement, as a woman who emerges victorious in a world dominated by men. The writing turns Harmon from a potentially one-dimensional protagonist into a flawed, multi-layered masterpiece of character development.

From sales of chess sets to the number of people searching for previously unknown chess moves, there’s no disputing that The Queen’s Gambit has affected the pop culture landscape. Viewers have been profoundly affected by the mini-series, and we have once again been reminded that Netflix knows its audience, perhaps more than we know ourselves. 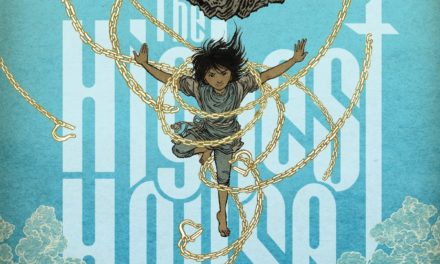 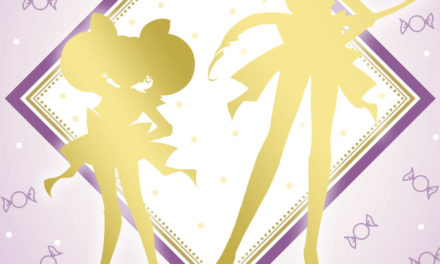 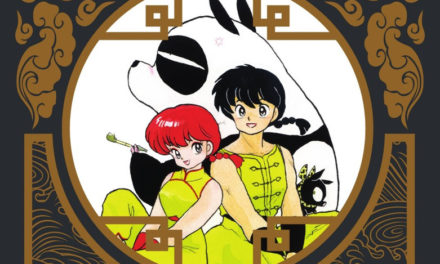