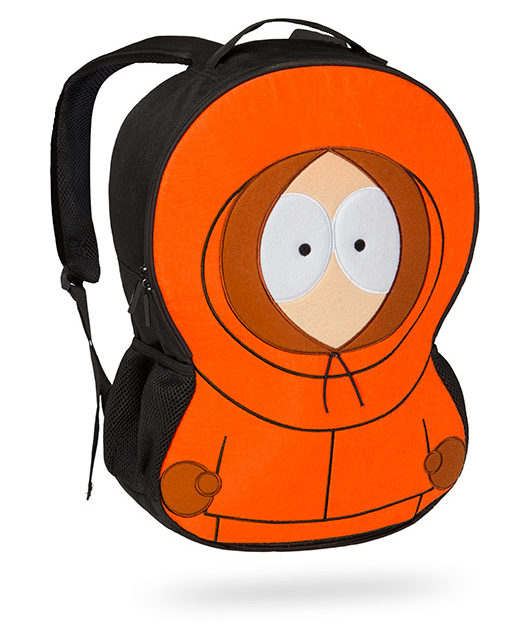 You Ba… well, you know how the rest goes. We have seen Kenny meet his end more times than we can count at this point. If not for the fact that he has literally had conversations with Satan in the underworld we would just think he’s immortal. And more times than not those rats show up for a bite to eat. Kenny has practically sustained the entire rat population of South Park on his own since 1997.

Backpack featuring Kenny from South Park. Luckily, he is still all in one piece. The inside is lined with the rats just waiting for their next meal, though. So, you know it’s coming. Sooner or later. 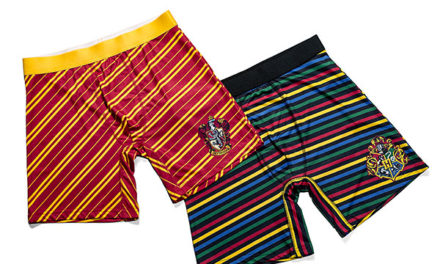 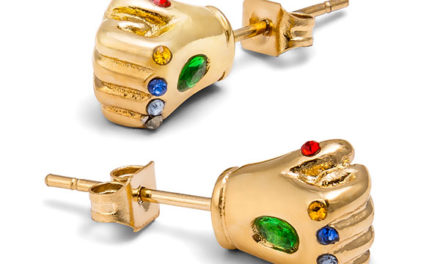 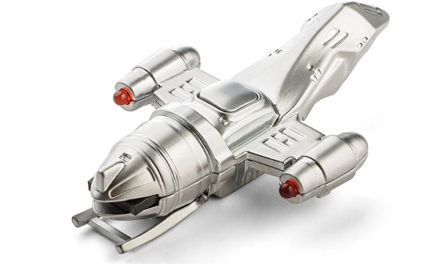 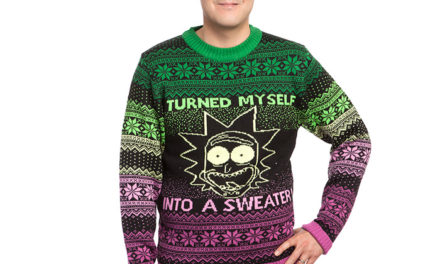 Rick and Morty I Turned Myself Into a Holiday Sweater