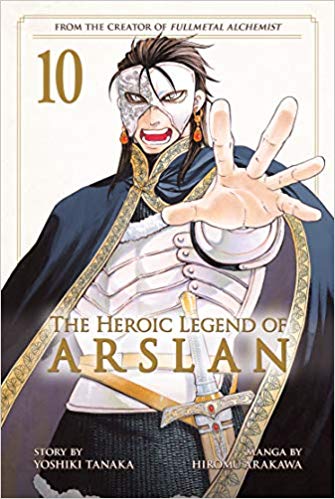 The epic of palace intrigue and battlefield glory, from the creator of Fullmetal Alchemist, that became a hit anime franchise!

Eastern Pars is shaken by a great earthquake, and as Arslan and his retainers take stock of the aftermath, rumblings of another kind make their way throughout the kingdom. A set of bold proclamations have been made under Arslan’s name: The Decree to Pursue and Destroy Lusitania, and The Decree to Abolish Slavery. These decrees have made waves among the noble class of Pars, and it is now Arslan’s job to host the Parsian lords and demonstrate his value as their future leader. But before Arslan can finish his duties and move on to recapturing Ecbatana, Narsus holds a meeting to reveal the earth-shattering details of Silver Mask’s identity, and the truth will stun Arslan to his very core. 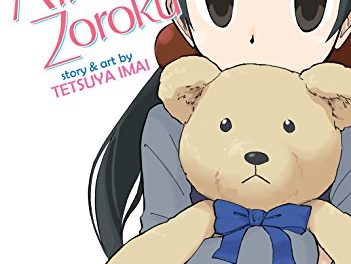 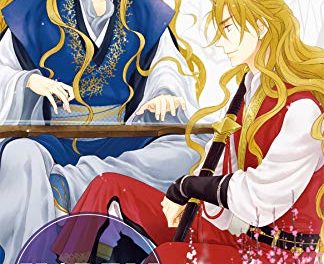 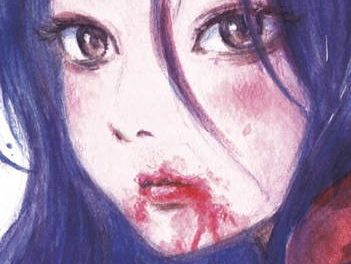 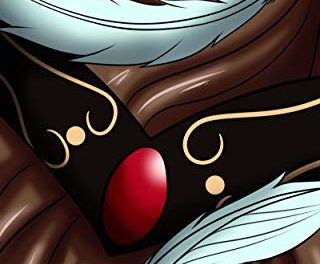