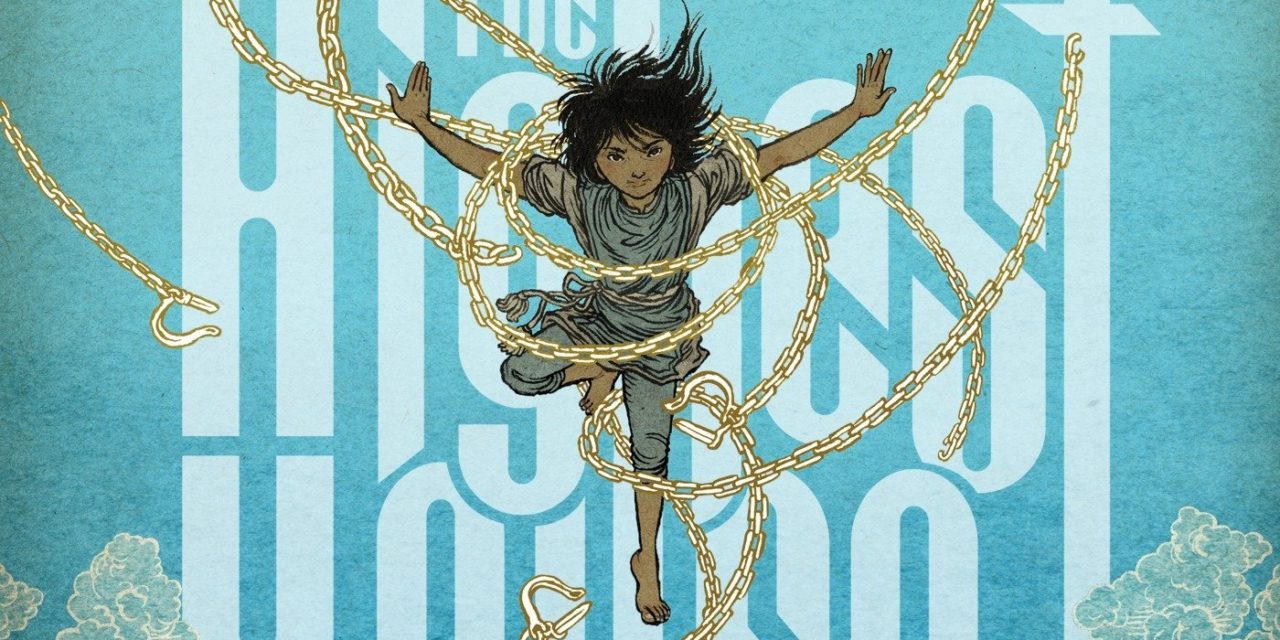 The Highest House is a fantasy story told in comic form by the team of Mike Carey and Peter Gross. The two are probably best known for the Lucifer series for Vertigo (now a TV series) and Unwritten also for Vertigo. Carey has been a prolific writer over time, doing projects for Marvel, DC and a number of indie publishers. So both bring a wealth of experience and talent to create the world and story of The Highest House.

The Highest House is a fortress that holds great power and authority in the land of Ossaniul. The story rolls around a young boy named Moth that is sold into slavery by his mother to the Magister of Highest House and is assigned to working on the roofing crew. The magister, Cael Extat, is knowledgeable with magic (banned throughout the land) and has an interest in Moth that goes beyond owner/slave relationships. Moreover, something else has an interest in Moth; a voice that rings in his head and promises him power, freedom, and help, if Moth will only pledge his loyalty to it. The unfolding story of Moth, Ossaniul, and the society founded on slavery, wealth and power come out mostly through Moth’s dialog with the other members of the household.

The Highest House is an unusual fantasy novel that deals with issues of emancipation, human worth, and the power of a currency in addition to the usual fantasy tropes of magic, feudalism, and monsters. There is great world building; the art is exceptional, and the characters are engaging. Any fan of high fantasy in the realm of Robert Jordan, JRR Tolkien, or George RR Martin will find much to love here. 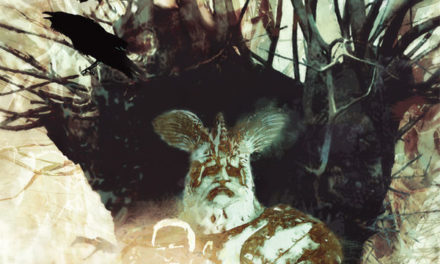 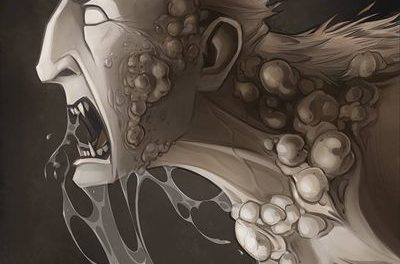 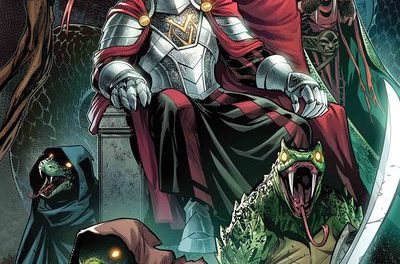 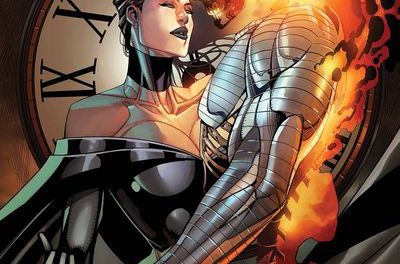