The Legend of Zelda Clue 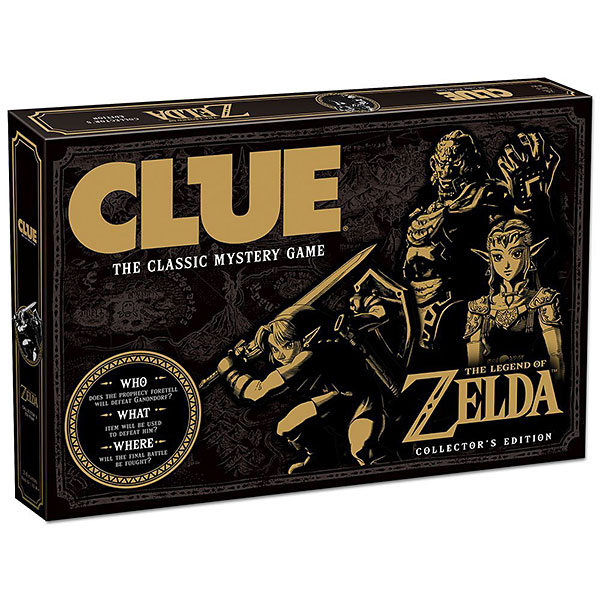 This collector’s edition of the famous board game puts a new spin-attack on an old classic. As opposed to the usual murder mystery, you will instead be trying to deduce who has the power to defeat Ganondorf, what weapon must be used to do it, and where he has established his hidden lair. Only by solving these questions can you hope to rid the land of evil.

Use your wits and memory in The Legend of Zelda Clue. The game comes with 6 familiar characters and 6 familiar items from The Ocarina of Time video game. Deduce which one has what it takes to face Ganondorf, what they’ll need to get the job done, and where the big-bad is holed up. 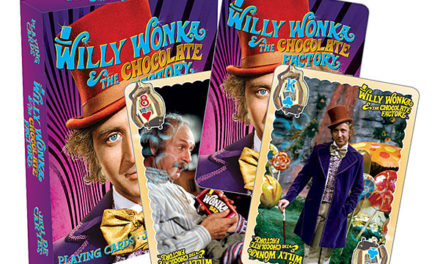 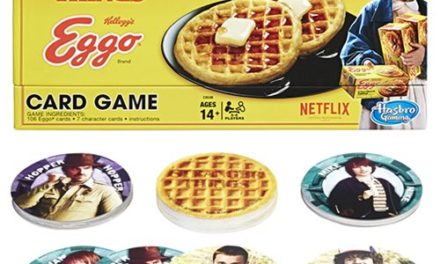 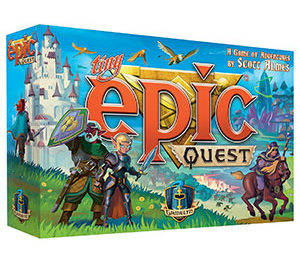 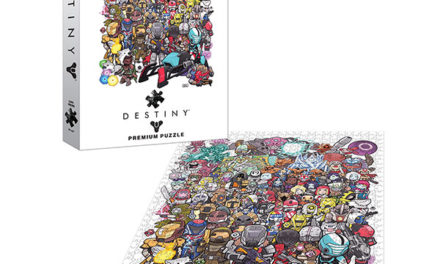