No worries with the The Lion King Edition Monopoly Game! Own Pride Rock and say “Hakuna Matata” when someone lands on your plastic beetles – after all, what would you have to be worried about? Fans can play as Timon, Simba, Nala, Mufassa, Pumbaa, or Scar! Pride Rock holds the Destiny cards and plays music straight from the film! The Title Deed cards are made up of unforgettable moments and locations from Disney The Lion King movie. Destiny cards replace Chance cards and Community Chest cards in this version of the Monopoly game, and they are inspired by The Lion King movie Includes gameboard, 6 tokens, 28 Title Deed cards, 32 Destiny cards, 32 plastic grubs, 12 plastic beetles, 2 dice, Pride Rock music unit, money pack, and game guide. Ages 8 and up. 2-6 players. 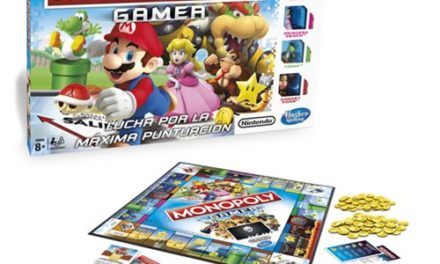 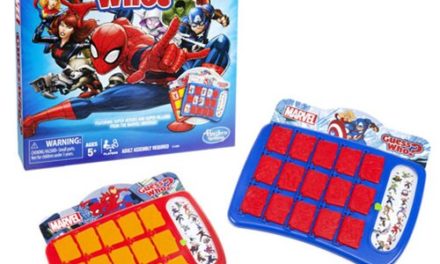 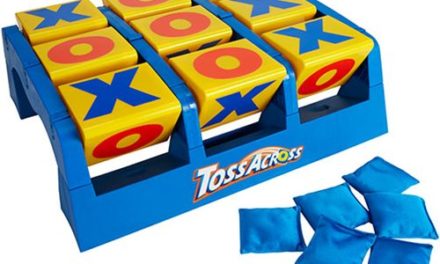 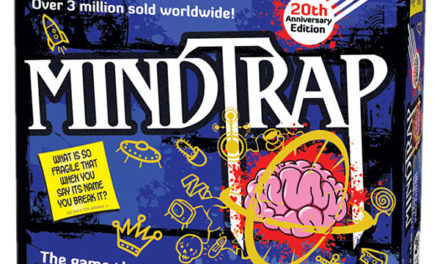