The Rising of the Shield Hero Volume 16 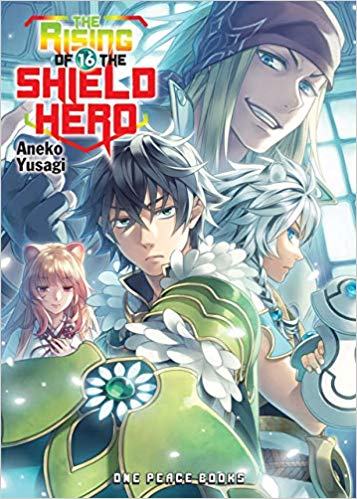 After traveling to Faubrey to meet the country’s seven star hero, Naofumi finds himself faced with Takt, the Whip Hero. It was this same Takt, along with his disdainful attitude, that ultimately caused the death of Atla in the battle against the Phoenix. Fueled by rage, Naofumi tries to fight Takt, but Takt steals the shield that Naofumi thought was permanently attached to his arm. With his defenses weakened, Naofumi suffers a critical injury and finds himself in a mysterious, unfamiliar world. There, he finds a reassuring ally waiting for him. But once again, Naofumi is forced to make an impossibly difficult decision.

“It really was more baggage than anyone should be forced to carry. But actually, I couldn’t say I minded.” 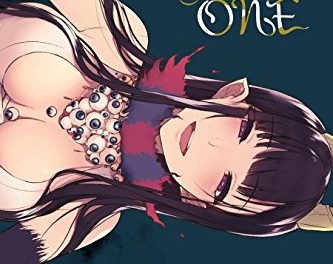 The Elder Sister-Like One Vol. 1 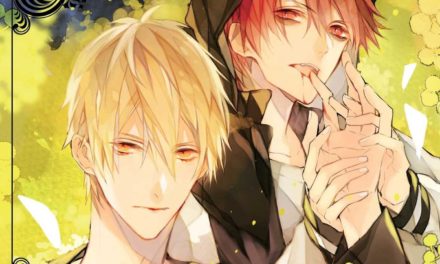 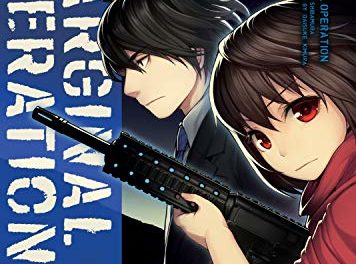 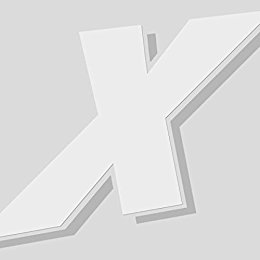