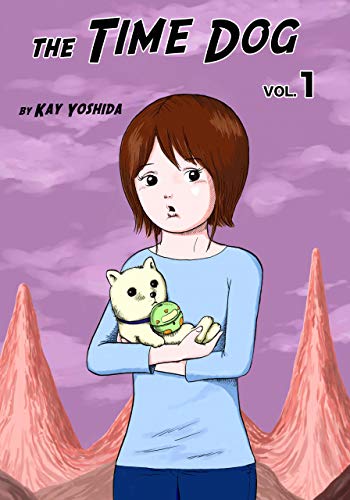 A mysterious dog appeared in front of Ayaka out of nowhere.
It’s a “time dog” that can come and go through time.
After Ayaka traveled to the future with the dog, a little monster appeared in her room. According to Ken, who is a time-patrol agent, the monster came through a “wound of time”. Ken says time can get hurt if the time stream is somehow disturbed. He suspects Mr.Tanaka, a time merchant, is responsible for the disturbance of time. With the help of the time dog, can they stop Mr.Tanaka?
This is a first episode of the fully colored long comic.
80pages including a cover. 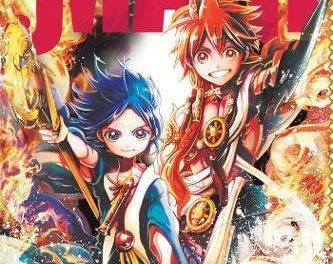 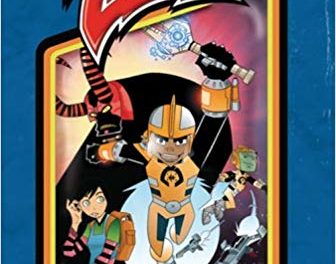 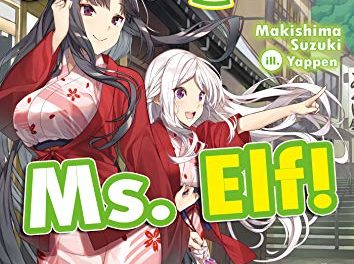 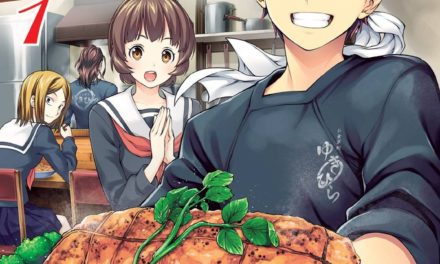