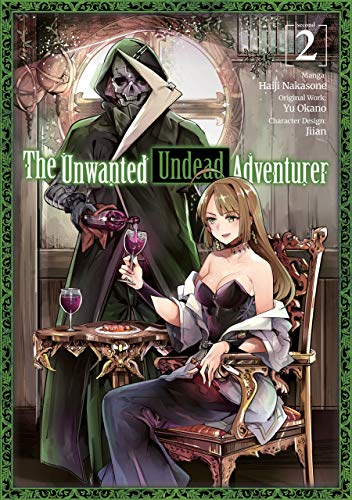 Having awoken in the Labyrinth of the Moon’s Reflection as a Skeleton after being consumed by a dragon, Rentt has finally obtained a body with some flesh on it, all thanks to the phenomenon known as Existential Evolution. When he returns to investigate an uncharted path within the labyrinth, however, a magic circle trap is set off, teleporting Rentt to an unfamiliar place. The room he finds himself in is none other than the deepest part of the Moon’s Reflection—the boss chamber.

Who will win? A Giant Skeleton powered by the very energies of the labyrinth itself, or a Ghoul with the experience and weapons of an adventurer? Amidst this intense battle, Rentt feels an overwhelming sensation taking over… 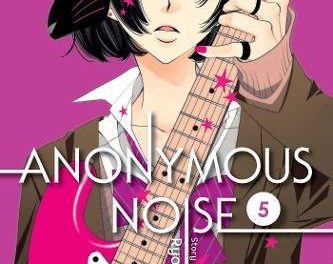 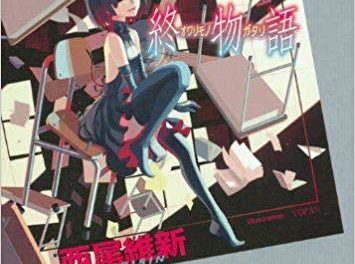 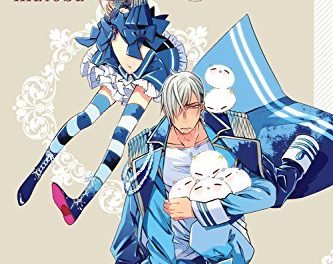 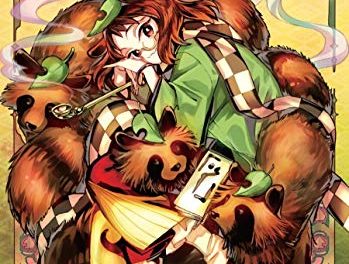