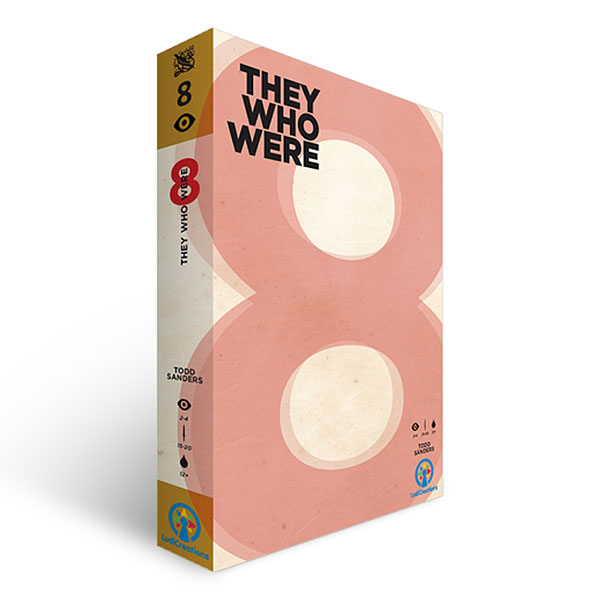 RULE THE PANTHEON IN THE TALES OF HISTORY

They Who Were 8 puts the powers of Gods and Goddesses in players’ hands. Designed by Todd Sanders, this unusual tabletop card game summons the special skills of Gods and Goddesses. Each player serves two Gods and attempts to praise them for their Glory and avoid the wrath of their Infamy. The game can be played two different ways. In Titanomachy, the game can be played by 2-4 players, with each trying to win individually. In Pantheon, two teams of two players work to achieve a joint victory.

The game’s narrative is driven by players taking action to tell the ancient story of They Who Were 8. Players can also attempt to control the narrative, and have their God’s version of the tale be the one told through the generations. As play moves along, each player can place Glory and/or Infamy tokens on the God cards, as their played Action cards dictate. Some cards are drafted around, new cards are drawn, and the next round begins. Calling on one of your own Gods’ special powers can swing the balance in your favor, but it will increase that God’s Infamy. Only the gods who best earn the glory of their believers will continue to reign within their mythic pantheon, and survive in the songs and tales of civilization. 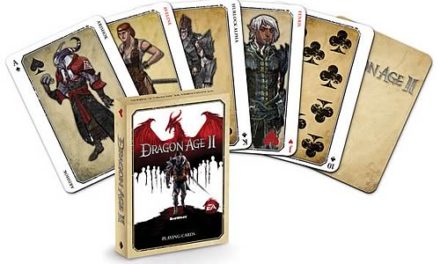 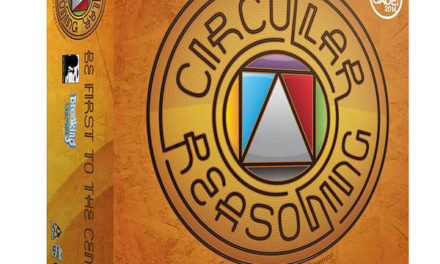 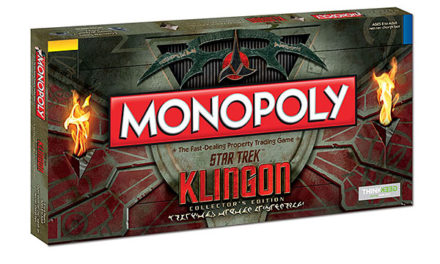 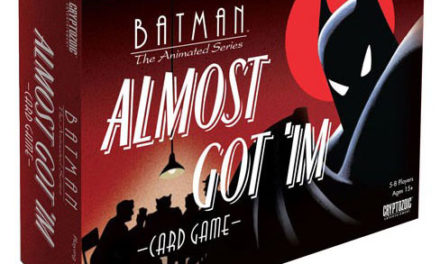