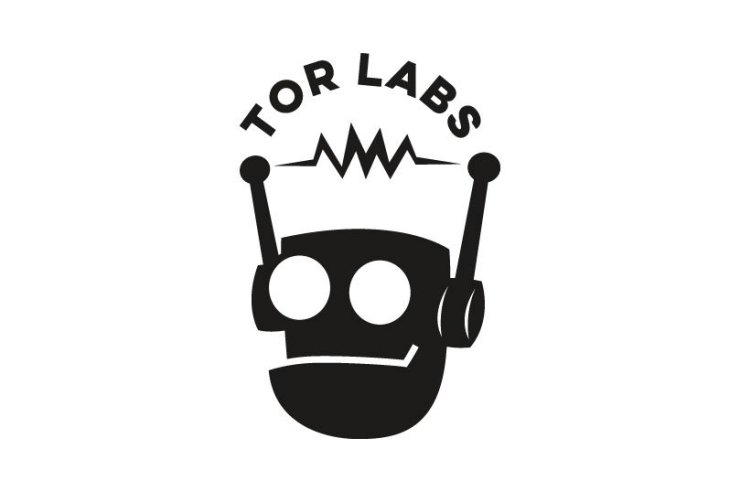 Helmed by Senior Editor Marco Palmieri and Editor Jennifer Gunnels, Tor Labs will debut this summer with Steal the Stars, a science fiction audio drama which will be produced in partnership with Gideon Media and written by Mac Rogers, the award-winning writer of the global hit podcast thrillers, The Message and LifeAfter.

Steal the Stars is the story of Dakota Prentiss and Matt Salem, two government employees guarding the biggest secret in the world: a crashed UFO. Despite being forbidden to fraternize, Dak and Matt fall in love and decide to escape to a better life on the wings of an incredibly dangerous plan: They’re going to steal the alien body they’ve been guarding and sell the secret of its existence.

Steal the Stars is a noir science fiction thriller in 14 episodes, airing weekly from August 2 – November 1, 2017, and available worldwide on all major podcast distributors through the Macmillan Podcast Network. It will be followed immediately by a novelization of the entire serial from Tor Books, as well as an ads-free audio book of the podcast from Macmillan Audio.

In a joint statement, Gunnels and Palmieri said, “There’s a little mad science in every new publishing experiment, and we’re tremendously excited about the creative possibilities of Tor Labs. We’re especially thrilled to be partnering with Gideon Media on Steal the Stars, and bringing their phenomenal work to a wide audience.”

“I was intrigued by the idea of a science fiction heist thriller told in the classic noir tradition of James M. Cain and Patricia Highsmith,” said writer Mac Rogers. “I’ve always loved those stories of illicit lovers trying to pull off one nearly impossible crime in order to be together. As forces close in on them from all sides, they’re pushed to greater extremes than they ever imagined.” 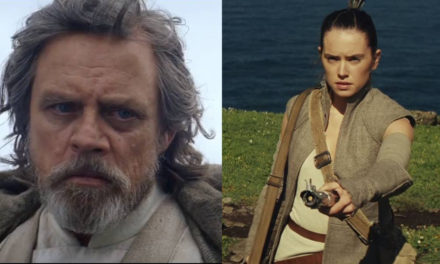 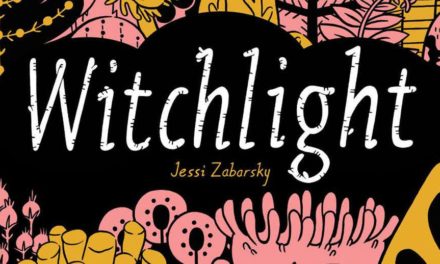 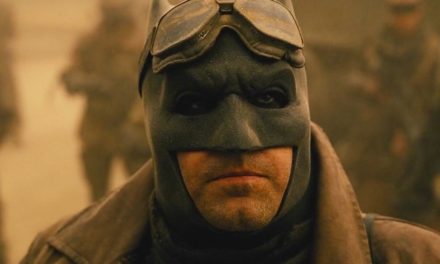 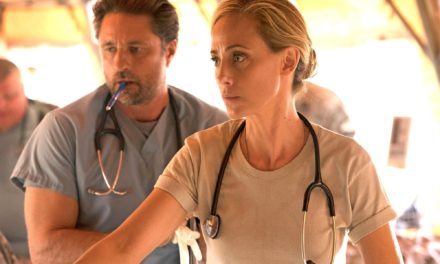