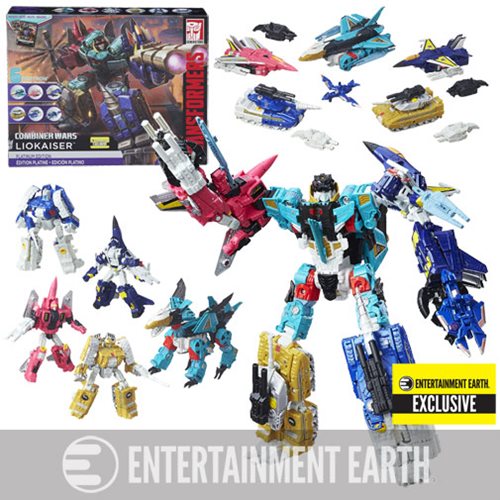 An Entertainment Earth Exclusive! Behold the mighty Liokaiser! The Destrons are a foul group of criminals and convicts that also happens to be one of the most elite strike teams in the galaxy. Together, they become Liokaiser, a Combiner whose sheer power is rivaled only by his penchant for evil.

Transformers Generations Platinum Edition sets feature figures with a high level of detail, plus premium features and packaging. These sets highlight some of the most memorable scenes, powerful warriors, and epic storylines in the Transformers universe. This 7-in-1 Liokaiser collection pack celebrates the Combiner Wars. In the Combiner Wars, teams of Autobots and Decepticons combine to form giant super robots and battle with the fate of worlds in the balance.

We reserve the right to limit quantities ordered. 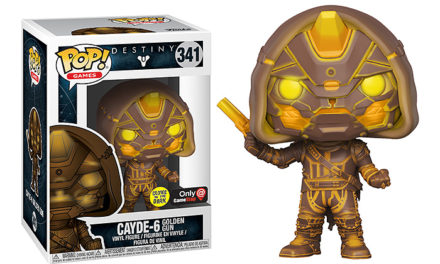 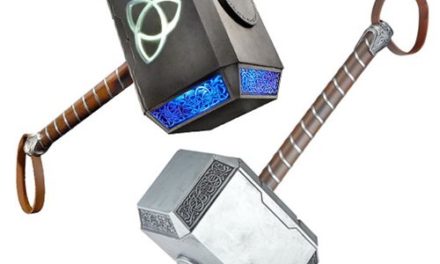 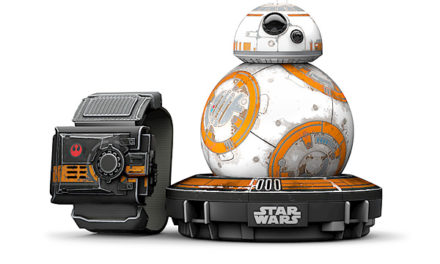 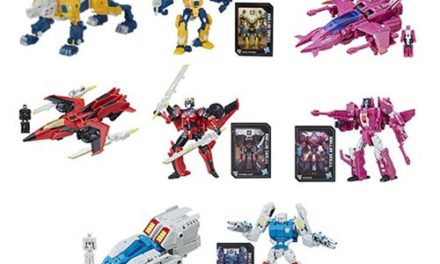