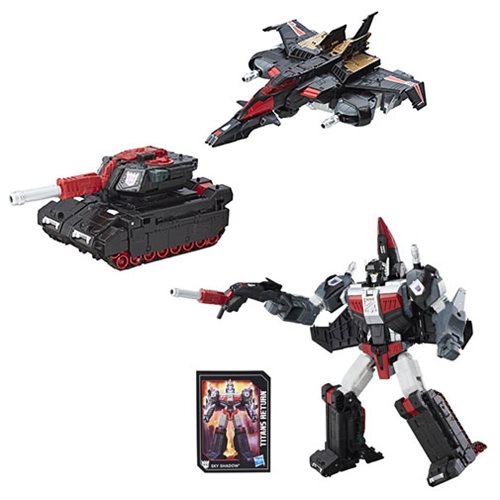 Transformers Titans Return Leader Sky Shadow:
In school, you might remember mode, mean, and medium. This is an extra-large Decepticon, he’s got four modes, and he’s plenty mean! This Phase Sixer has reportedly been part of the space Mafia, an agent-for-hire, and part of Megatron’s infiltration protocols. He can be a giant 10-inch robot, a tank, a jet, and a cool base for your Titan Masters action figures (sold separately). Ages 8 and up. Awesome. 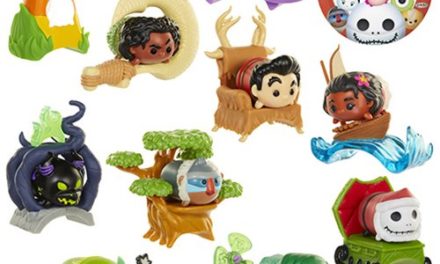 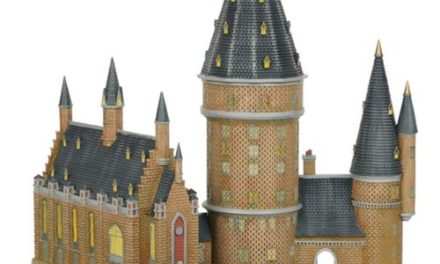 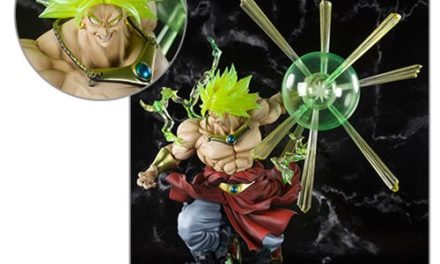 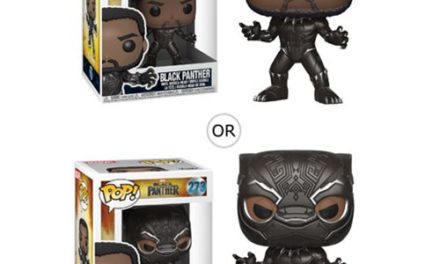