We are all for science and facts, but there’s also a place in the human psyche for myths and legends, like the magical unicorn. Whether it’s the ever-elusive unicorn humans have known since antiquity, or the modern unicorn that deploys rainbows and sparkles with abandon (from you-know-where!), we love them both. We celebrate the unicorn because it’s unique and beautiful, and in modern times, because it spreads love and acceptance. And glitter.

These crazy Unicorn Leather Sneakers from the mad geniuses at Irregular Choice feature an iridescent white unicorn, with a dimensional horn, ears, and pink fluffy mane on the tongue. They have pink and gold sparkly outers with a tiny pocket on the outside of each shoe for a 20 dollar bill, a key, or some sparkly confetti. And because that isn’t enough, the stars on the outside are glow-in-the-dark and the hot pink soles have an LED embedded in them that has step-activated rainbow blinking lights at two speeds. Subtle they are not. 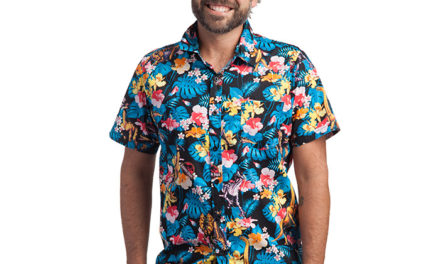 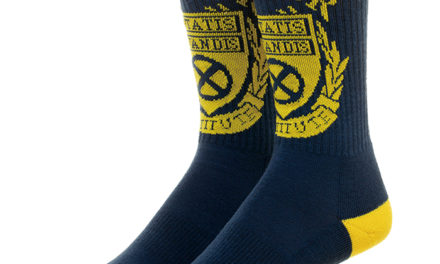 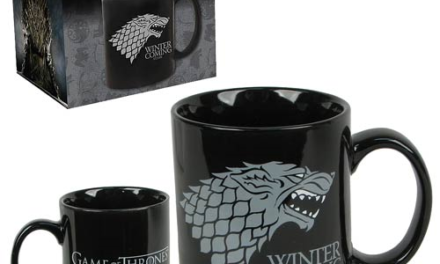 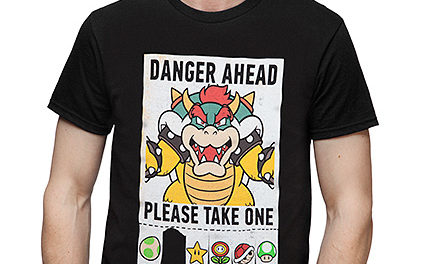