After failing to apprehend the terrorist behind a Paris attack that claimed dozens of lives, CIA agent Alice Racine (Noomi Rapace) is forced to live in London as a caseworker. Unexpectedly, she is called back into action by her mentor, Eric Lasch (Michael Douglas), when the CIA discovers intel of another imminent attack. While “unlocking” the suspect, Alice discovers that the classified information she has uncovered has been compromised. Running for her life, Alice turns to ex-soldier Jack (Orlando Bloom) to prevent a lethal biological attack on the citizens of London.

UNLOCKED is an action thriller directed by Michael Apted and written by Peter O’Brien. Also featuring Academy Award® nominees Toni Collette (Best Supporting Actress, The Sixth Sense, 1999) and John Malkovich (Best Supporting Actor – In the Line of Fire, 1984; Places in the Heart, 1993), UNLOCKED will be released by Lionsgate Premiere in theaters and on demand on September 1, 2017. 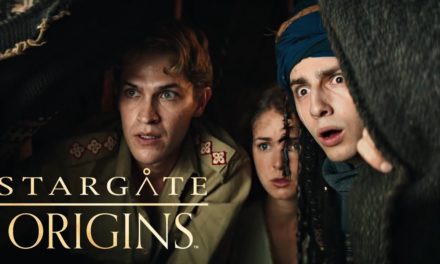 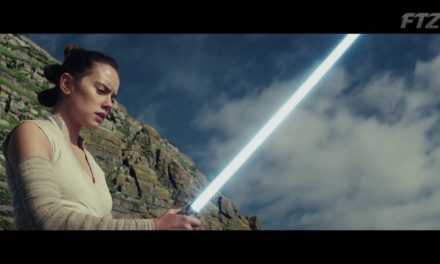 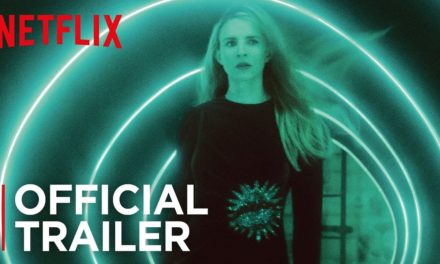