The footage opens up with Carol Danvers in her Starforce uniform crash landing in a Blockbuster, pulling S.H.I.E.L.D. agent Nick Fury into a world of possibility. Fury tells Danvers he was “ready to hang it up until I met you today.” What does Carol’s arrival mean for S.H.I.E.L.D. and Earth, at large? From the looks of it, a war between the Kree and the Skrulls.

Danvers reveals she’s not entirely sure what her connection to Earth is; however, she has memories and flashes of her previous life as a child, a cadet, an Air Force pilot. What makes a hero? The powerful montage of witnessing Danvers getting right back up again every time she falls gives viewers a glimpse of who Carol Danvers has always been. 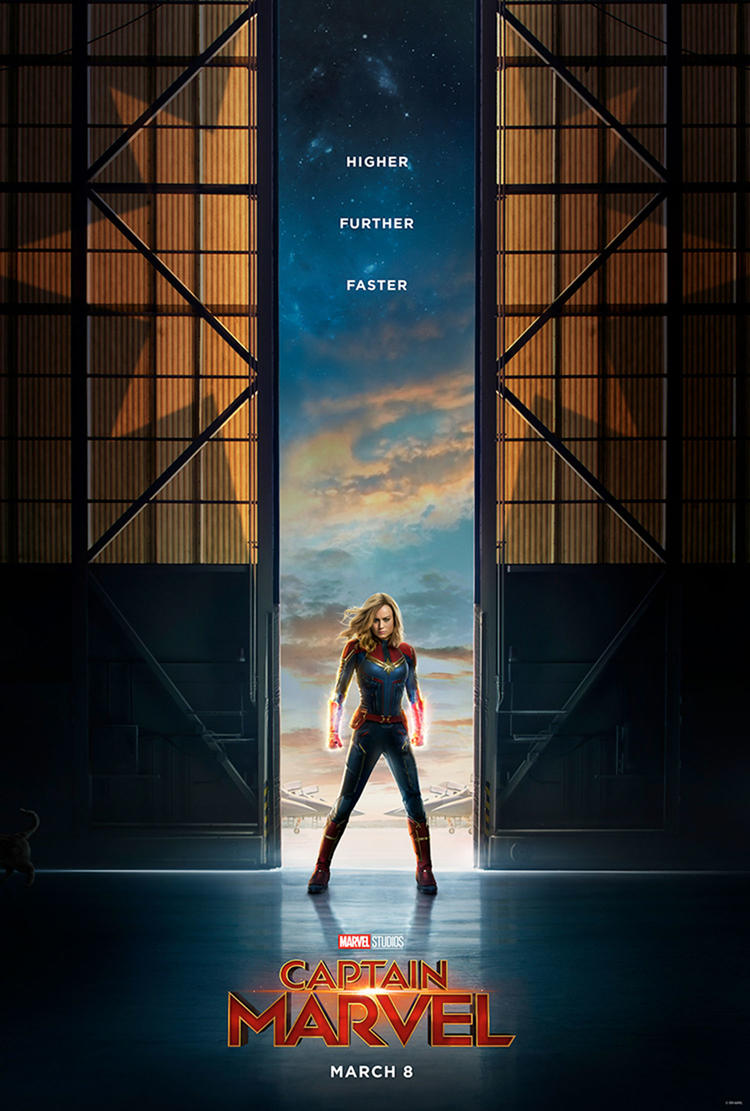 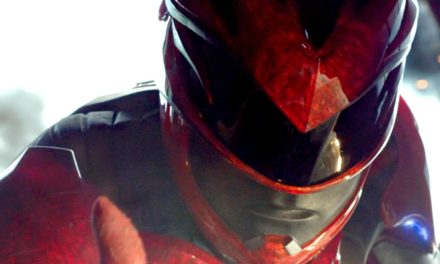 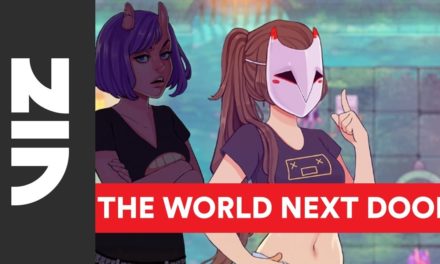 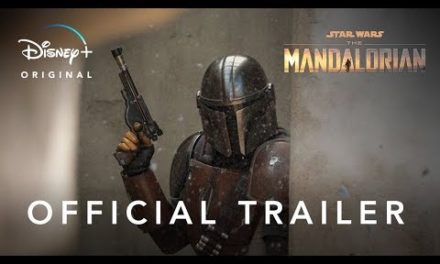 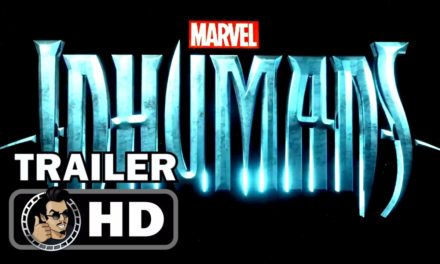