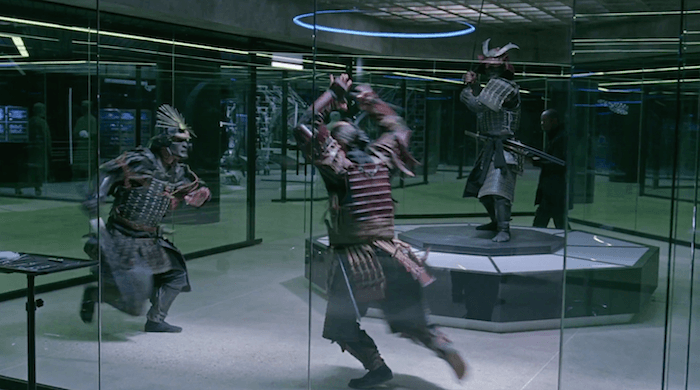 Hiroyuki Sanada has joined the cast of Westworld season 2 and his character will clearly build on on the silliest and most awesome reveal from the first season finale of HBO’s incredible science fiction series. Sanada will play the role of Musashi. And all the evidence suggests that Musashi is a robot samurai. Sanada is no stranger to genre television, having played Dogen on Lost, Dr. Hiroshi Hatake on Helix, Takehaya on The Last Ship, and Hideki Yasumoto on Extant. Movie fans may recall his work in films like Sunshine, Speed Racer, The Wolverine, The Last Samurai, and numerous Japanese projects spanning back decades.

At the end of the season 1 finale of Westworld, we saw glimpses of another floor of the design studios that had samurai and a Japanese setting. The logo was an “SW” which could stand for “Samurai World” or “Shogun World”. 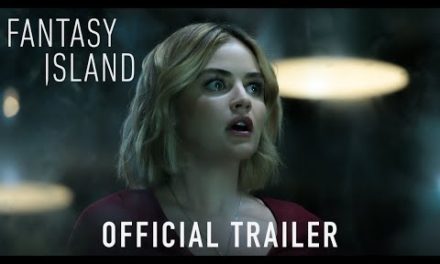 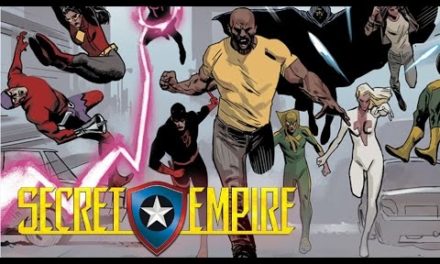 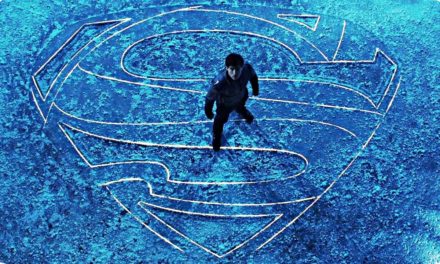 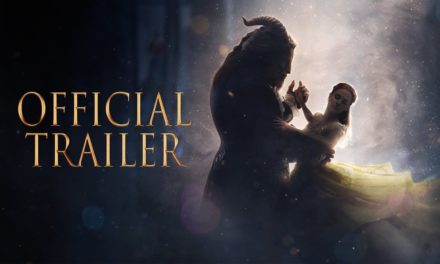 “Beauty and the Beast” Film Review