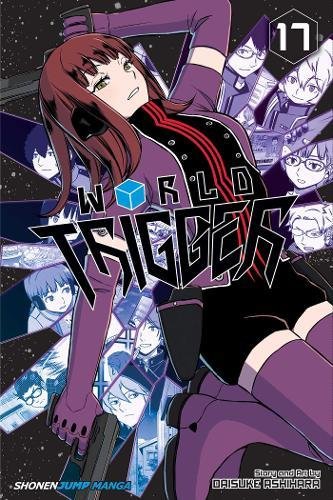 You thought your neighbors were bad…but at least they’re not aliens trying to kill you!

Destroy thy Neighbor! A gate to another dimension has burst open, and invincible monsters called Neighbors invade Earth. Osamu Mikumo may not be the best among the elite warriors who co-opt other-dimensional technology to fight back, but along with his Neighbor friend Yuma, he’ll do whatever it takes to defend life on Earth as we know it.

The Rank Wars match against Kakizaki Squad and Katori Squad continues, and Tamakoma-2 isn’t pulling any punches. The other two squads seemingly don’t stand a chance against Osamu and Yuma’s new combination technique! Could this be the push Tamakoma-2 needs to sweep the competition? And what’s this about a new squad member joining them?! 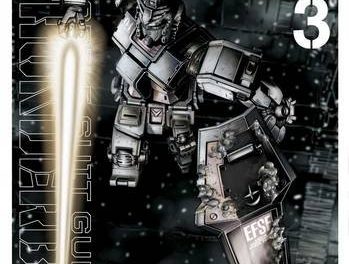 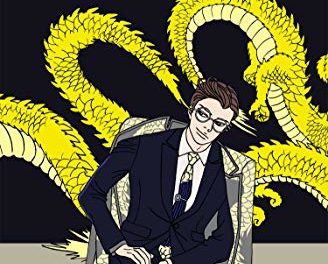 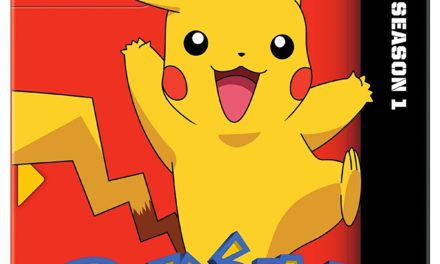 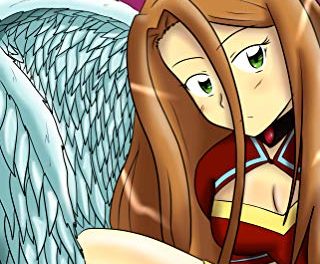