X-MEN GOLD ARTIST ADDRESSES CONTROVERSY: ‘MY CAREER IS OVER NOW’ 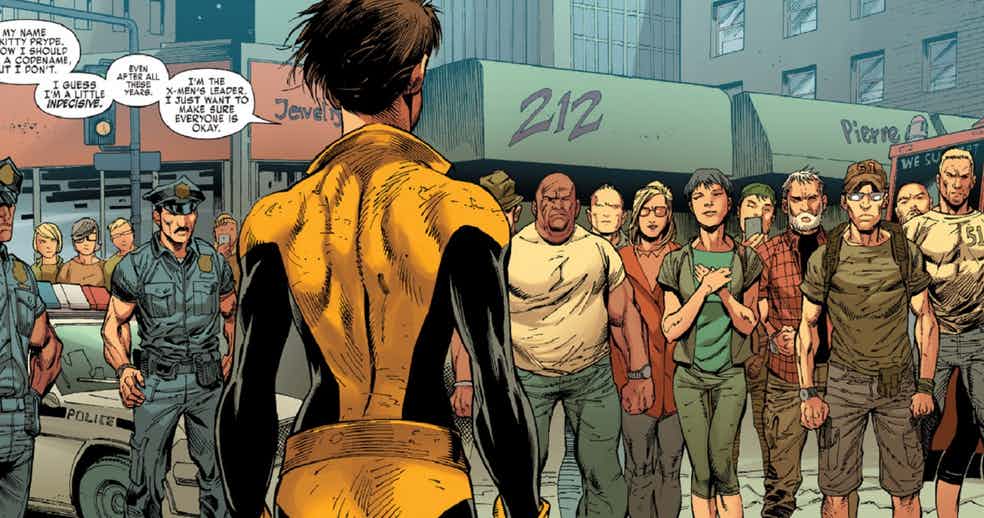 Artist Ardian Syaf has addressed the controversy surrounding hidden political and religious messages in “X-Men Gold” #1, and his statement is direct: “My career is over now.”

In a public post published Monday evening on his personal Facebook page, Syaf wrote, in English rather than his native Indonesian, that the apparent end of his career is the “consequence” of his actions and he has accepted it. “Please no more mockery, [debate], no more hate,” Syaf wrote. “I hope all in peace.” Later in the post, Syaf cited the Quran verse and protest reference that appeared in “X-Men Gold” #1, stating that it was a message of “justice” and “love.”

It’s not yet known what exactly Syaf means by “My career is over.” Though Marvel promised disciplinary action for the statements hidden in “X-Men Gold” #1, it’s not clear if Syaf is taking a self-imposed exile, or simply accepting that inevitable mistrust from publishers and editors will severely limit his future career prospects. Notably, Syaf’s public Facebook fan page has apparently been deleted.

This past Saturday, observers on social media noticed that Syaf hid references to protests against Basuki Tjahaja Purnama, a Christian and the current governor of Jakarta, the capital of the Republic of Indonesia. Syaf, who is Indonesian, drew X-Men character Colossus wearing a T-shirt reading “QS 5:51,” meaning Quran Surah 5:51. The quran.com translation reads, “O you who have believed, do not take the Jews and the Christians as allies. They are [in fact] allies of one another. And whoever is an ally to them among you – then indeed, he is [one] of them. Indeed, Allah guides not the wrongdoing people.” Additionally, the number “212” is seen in a crowd scene in the issue (seen above), a reference to a real-life protest on Dec. 2, 2016, where an estimated 200,000 Indonesians marched against Purnama for alleged blasphemy against the Quran during a speech.

Given the X-Men’s longtime status as a symbol for persecuted minorities, fans were upset to see the series used for a message seemingly sent against the religious minorities in Indonesia. Marvel responded quickly by issuing a statement saying that the messages would be removed from future editions and digital versions, and that “disciplinary action” would be taken against Syaf.

Syaf is solicited as the artist for “X-Men Gold” through May’s issue #4. Here’s Syaf’s statement in full:

My career is over now. It’s the consequence what I did, and I take it. Please no more mockery, debat, no more hate. I hope all in peace.

My apologize for all the noise. Good bye, May God bless you all. I love all of you. 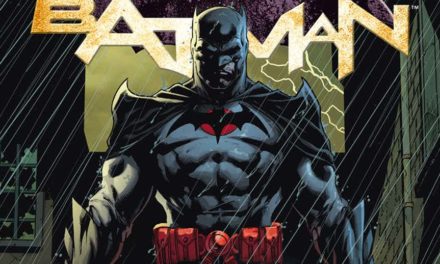 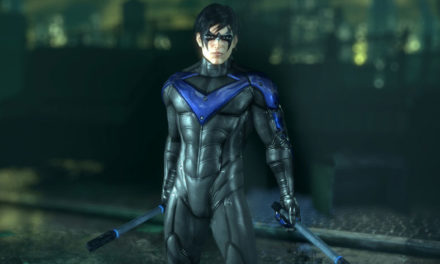 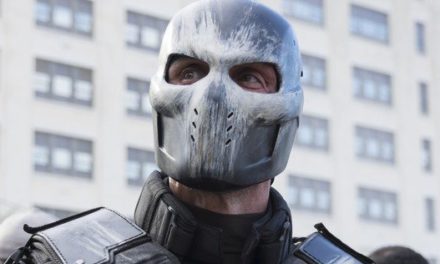