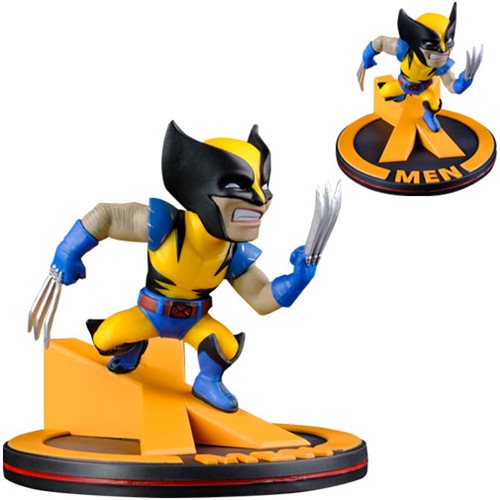 Uh-oh, you made him mad. With his retractable Adamantium claws fused to his forearms, Wolverine is ready for battle in this Marvel 80th Anniversary Diorama Q-Fig! The masked Wolverine crouches atop an X-Men logo, claws out and snarling as he prepares for battle. As with all QMx Q-Fig dioramas, this remarkable scene captures the character’s spirit and essence from every angle and features specially hand-painted details. This X-Men Wolverine Marvel 80th Anniversary Diorama Q-Fig measures about 4-inches tall and comes packaged in a window box. 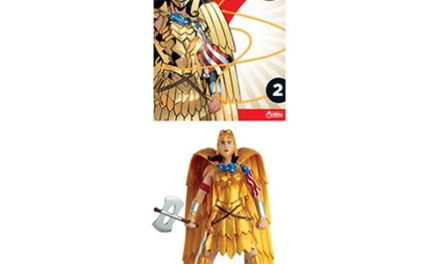 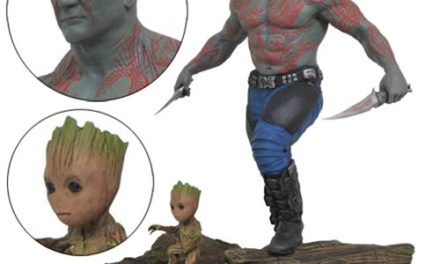 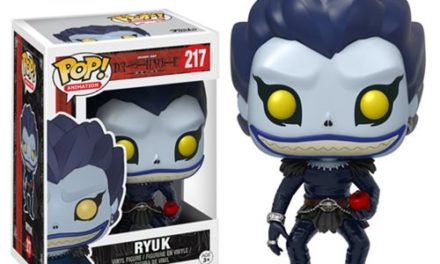 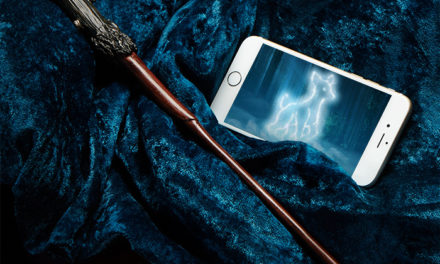