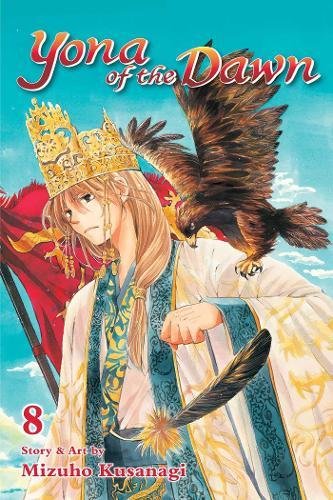 A red-haired princess loses her family and her kingdom… Now she must rise and fight for her throne!

Princess Yona lives an ideal life as the only princess of her kingdom. Doted on by her father, the king, and protected by her faithful guard Hak, she cherishes the time spent with the man she loves, Su-won. But everything changes on her 16th birthday when tragedy strikes her family!

Jaeha, the Green Dragon, joins Yona’s party after their harrowing adventure together in Awa. Now the group must find the Yellow Dragon—the last dragon from the prophecy that Ik-su told Yona! Meanwhile, Su-won visits Chishin Palace and tells General Geun-tae, chief of the Earth Tribe, that he should hold a mock battle and festival. But what could be the true intent behind Su-won’s proposition? 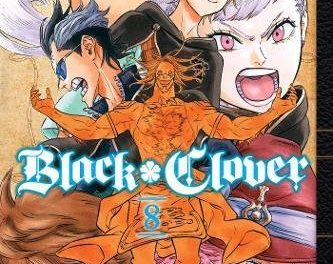 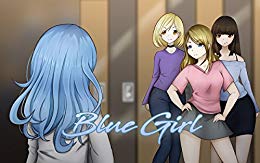 Blue Girl: A Lesson on Diversity and Inclusion in Schools 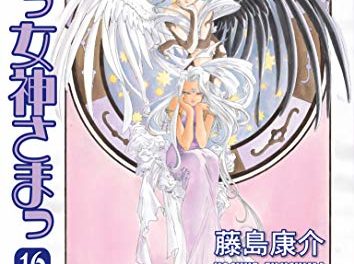 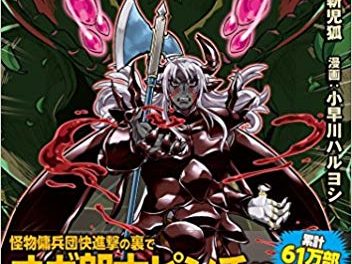