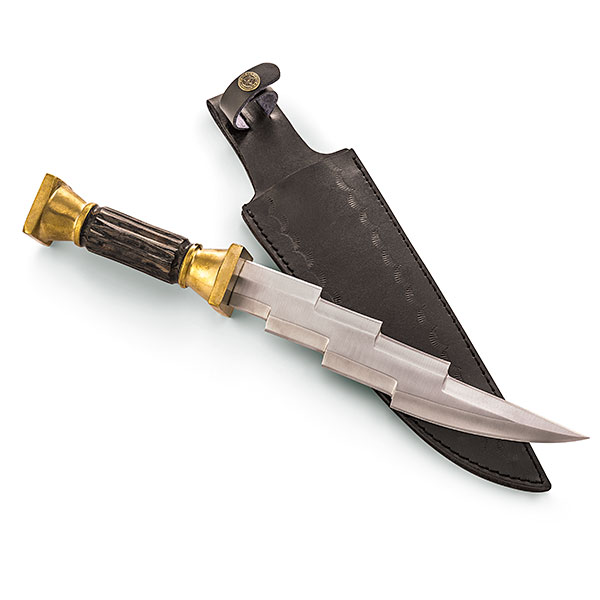 There’s a trope in myths and fairy tales that when you release a magical being from a state of imprisonment, it owes you one. Which seems fair, but also a pretty good deal since it’s magical. So, for instance, in Hesiod’s Theogony, Zeus frees the Cyclopes (giant immortal beings whose dad Ouranos locked them away in Tartarus because he didn’t like what they looked like, but Zeus, who was apparently all “it’s what’s on the inside that counts,” busted them out), and, in return, they gave him the thunderbolt.

You, on the other hand, do not have to go to Tartarus in order to obtain this thunderbolt – Zeus’s Knife. (Unless that’s where you keep your wallet.) This wicked jagged blade inspired by the thunderbolt was custom-designed for ThinkGeek by a two-eyed Cyclops. The handle is modeled on Doric columns and the stainless steel blade has the word laser engraved on it, the Greek word for thunderbolt. In case anybody was confused. 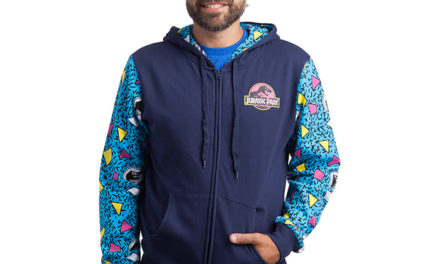 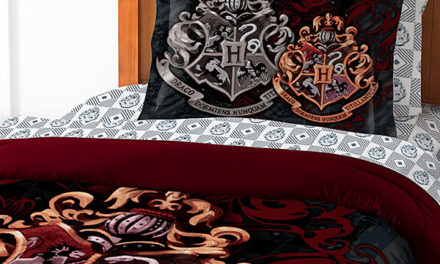 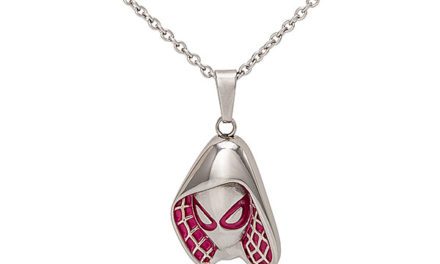 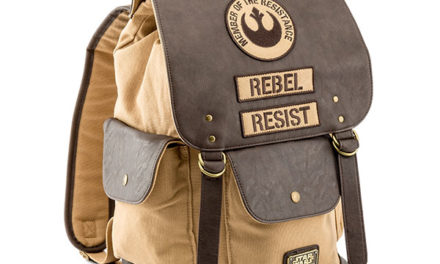