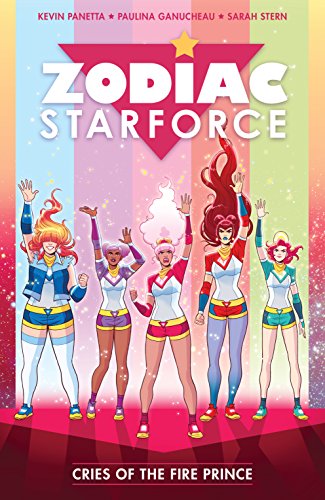 High school is anything but average for this gang of demon-fighting magical girls! The team forms a surprising alliance with their secretive UK counterparts to save their town and themselves!

After defeating a former Zodiac Member and her mean-girl minions, the girls thought they’d catch a break! But once a mean magical girl, always a mean magical girl and Libra’s former best friend wants that power back! Determined to bring the goddess Cimmeria into our dimension, her coven opens a portal to the dark dimension Nephos, only they don’t get what they bargained for. A new big-bad has come out to play and demons begin to overrun the town! Zodiac Starforce discovers they aren’t the only Zodiac team in the game and together they form a tenuous alliance to find out who’s behind the demon infestation. 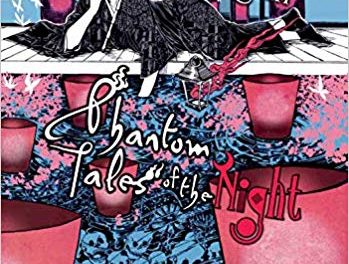 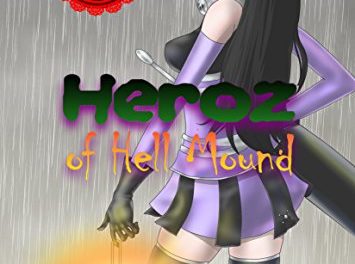 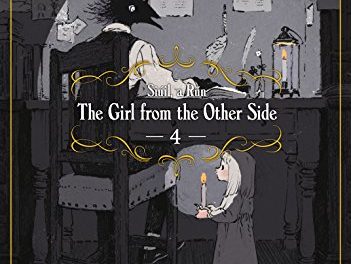 The Girl From the Other Side: Siúil, a Rún Vol. 4 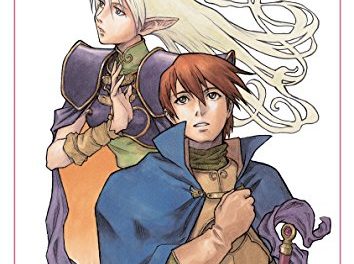